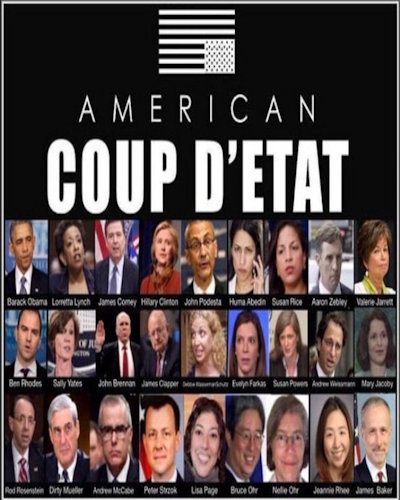 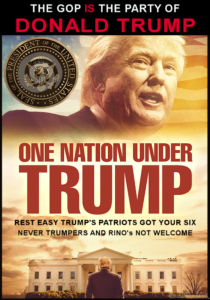 WE MUST COME TOGETHER AS AMERICANS IF WE ARE GOING TO SAVE THE AMERICAN DREAM FOR FUTURE GENERATIONS.

However, we are not out of the woods yet, but it was a close call. We must be vigilant to ensure that what we have saved is forever secured for our future generations. We must restore American greatness in every way possible so we continue to set the example for the world as the one free nation founded on the idea of individual liberty and freedom for all.

Are we a divided nation? Yes, because we Americans allowed talking heads in the media, corrupt politicians and so call civil rights activist to define us all as something other than just Americans. White, Afro, Native, Asian, Hispanic the list goes on and on and guess what? It isn’t helping to solve the problems by creating hyphenated Americans.

Divide and conquer is the game being played, Color, Race, Religion. status in life, money, gender, all of these things are being used to divide the country and we are doing nothing to stop it. In fact many are falling for it.

It is time that the Citizens of America stand up and be counted on again. It is time for the citizens of this great nation to say ENOUGH IS ENOUGH because if we don’t then we are dooming the next generation and many following it to a life worse than ours.

So how do we undo the damage that has already been done? We start by never calling anyone any time a hyphenated American again. You are either an American or a foreigner. It really is that simple. Being a foreigner is not a bad thing unless you choose to attack America and then you become an enemy to all Americans.

For those around you in your neighborhoods and work places or schools. Shake a hand or two and say proudly I am an American and I am here to help and befriend you because you are an American too. What can we do together as Americans to make our country great again.

It can really be that simple to start to heal the wounds that have been inflicted upon us all. One handshake between two Americans of different cultures, race, religion agreeing to do good for each other and to respect each other. As Americans we will not always agree on every subject and we may argue about how to fix a problem but at the end of the day we are still just Americans that want the same things. We want peace, security, prosperity and the freedom to live our lives in harmony with those around us.

This is the real power we have and it is the thing those that wish to do us harm fear the most.

And finally as to the traitors to our constitution in the government both local and national. We will send them a message as Americans when it is time to vote.

In 2016 many Americans believe we took the first step in saving America. WE VOTED THIS COUNTRY BACK TO OURSELVES. We voted for Donald Trump.

Was he brash, different, egotistical? Absolutely, and the only man in the race without political baggage or a lobbyist agenda. The only person in the race that had actually built something good, signed a paycheck and understood the real possibility for Americas future to be great did not come from the power in Washington D.C. but from the power of “WE THE PEOPLE”.

He was speaking the words we needed to hear from a leader. He convinced us he loved America as much as we did and we could count on him to keep his promises. Has it all been perfect so far? No, there have been a few bumps in the road but we only need look at the results to see that he is working for all Americans and really does want what is best for America.

PROMISES MADE AND PROMISES KEPT, TRUMP HAS POSITIONED AMERICA FOR THE GREATEST ECONOMIC RECOVERY IN HISTORY. RECORD LOW UNEMPLOYMENT AND ECONOMIC PROSPERITY ACROSS ALL DEMOGRAPHICS HAS GIVEN AMERICANS A RENEWED CONFIDENCE THAT THEIR LIVES ARE IMPROVING AND THE FUTURE IS BRIGHT FOR THEIR CHILDREN.

So I ask as an American for all other Americans regardless of how you feel about President Trump on a personal level to take a deep breath and for the sake of America set aside your personal feeling and get behind our President. Image all the good things he could be doing if he wasn’t under constant attack by the very forces that nearly destroyed America. The same ones he had to defeat to become President.

Well my rant is done for now. Thank you to the troops both past and present that fought and sacrificed for this great nation. Maybe just maybe your fight wasn’t for naught. The only hyphenated American I will accept being called is a PATRIOTIC-AMERICAN.