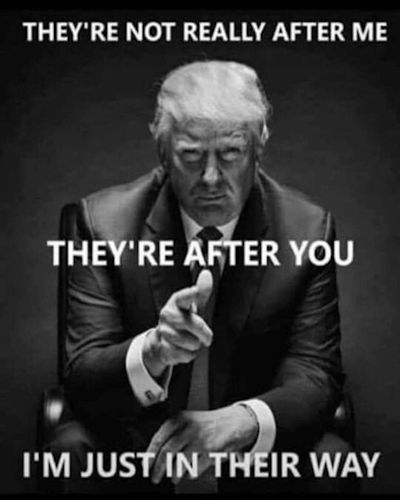 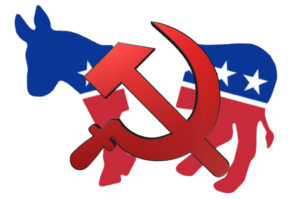 IF THEY CAN CALL ME A BIGOT, A RACIST, A SEXIST, A HOMOPHOBE, A XENOPHOBE, A WHITE SUPREMACIST, A MISOGYNIST AND YES EVEN A DEPLORABLE JUST BECAUSE I VOTED FOR DONALD TRUMP, LOVE AMERICA, STAND FOR OUR NATIONAL ANTHEM AND SALUTE OUR FLAG THEN I CAN CALL THEM “SCUMBAG COMMIE ANTI-AMERICAN TRASH“. #SCAT

Over the last 50 years DEMOCRATS have changed their name but they are not liberals, not progressives, not far left, not socialist but outright COMMUNIST and it is COMMUNISM they seek for America. The Democratic Party has been taken over by devout and committed Communists. Their only agenda is to destroy America by any means necessary. We must recognize this and openly call them what they truly are. They are COMMUNIST.

All semblance of civility is gone.

They are now physically assaulting us for our political beliefs or for just wearing a hat. Elected officials are openly calling for civil unrest against our government officials at their homes and any place they choose to go in public. The anti-american media is complicit in this by promoting their agenda.

When the #SCAT cross the line from shouting their hatred to actual assault it is time we fight back. We fight fire with fire.  It is time #WWG1WGA becomes more than a hashtag. If you are out in public and you see the ##SCAT verbally or even physically assaulting one of us..jump right in and shut them down. We must defend each other from these lunatics.

Is it a Civil War they seek?

I hope and pray this is not the goal of the #SCAT crowd but we must accept that this is a possibility. Maybe they actually believe they can win. Trump Derangement Syndrome is real and incurable. I believe it may be worse than the Opioid Crisis in America. So many are suffering from it I think we need to declare it a Mental Health Crisis. 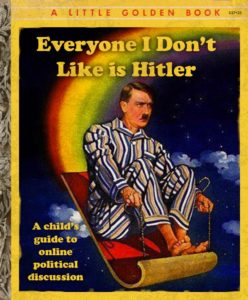 Those suffering from late stage TDS are beyond our help and need to be ignored or shunned. Do not engage them on Social Media, they will just get mad when faced with facts, call you a NAZI and block or report you to support to try to shut down your free speech. Just block or mute them when you find them.

However there are some young people, basically under 30 years old who can still be saved and there are some great Patriots on the front line doing the much needed intervention to save these poor indoctrinated citizens. We need to support this effort any way we can as they are saving lives.

So Patriots it is time we up our game, take a page out of the #SCAT play book and organize. Get in the fight to save America. Sending a Tweet is not enough, you must do more.