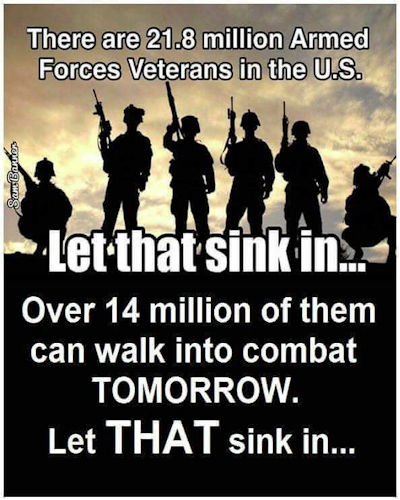 THE BATTLE FOR THE HEART AND SOUL OF AMERICA HAS BEGUN!  It is time for 63 Million Patriots to go on offense against those that seek to destroy America and it is well past time we join the fight.

Let’s have an honest discussion about the motives of the Democratic Party in America. Over the last 50 years they have changed their name and their values but they are not liberals, not progressives, not far left, not socialist but outright COMMUNIST and it is COMMUNISM they seek for America. Their only agenda is to destroy America by any means necessary.

They no longer hide behind the old traditional political party called the Democrats. The have come out of the closet and are showing their true colors and this is what it their new logo should actually looks like.

THIS IS TRULY A BATTLE OF GOOD vs EVIL.

We have elected officials openly calling on American Citizens to be physically attacked because of their political beliefs. We have persons of cultural influence such as Actors, Musicians and even Journalist calling for and advocating for the assassination of the President and violence against his family.

Patriotic Americans are being attacked simply for wearing a hat or shirt. Students are being expelled from schools simply for exercising their free speech. Conservative voices are being shut down at Universities, the foremost place where free speech should be heralded.

This is a well planned out coordinated attack on the very values and core beliefs that have made America the envy of people around the world. This is an attack on our Constitution and Bill of Rights. This is an attack on our freedom and we had better wake up and join the fight while we still can. Millions of Americans have died or shed their blood both at home and abroad for our right to live in a free country.

There is a price we all must pay if we want to continue to have a free America. It is time for Patriotic Americans to pay our fair share so that the blood shed by those before us was not shed in vain.

We took a giant step towards restoring America to it’s rightful place in the world by electing a President with the strength to endure the most vile attacks on his character and on his family and still remain focused on Making America Great Again.

BUT HE CANNOT DO IT ALONE. WE CAN NO LONGER SIT ON THE SIDELINES.

We must stop playing defense and go on the attack against the companies, organizations, politicians and America hating citizens. 63 million of us showed up on election day in 2016 and 63 million of us need to show up again in Washington D.C. and in state capitals and communities across America to confront the protesters with overwhelming numbers and even force if necessary. Our presence must be overwhelming. If they protest or march with 1000 we must meet them with 10,000. We can no longer be complacent, we must be pro-active.

Let us form one body, one heart, and defend to the last warrior our country, our homes, our liberty, and the graves of our fathers.
—–Tecumseh